Top bars don’t need to be tiny you know. Check out this one. 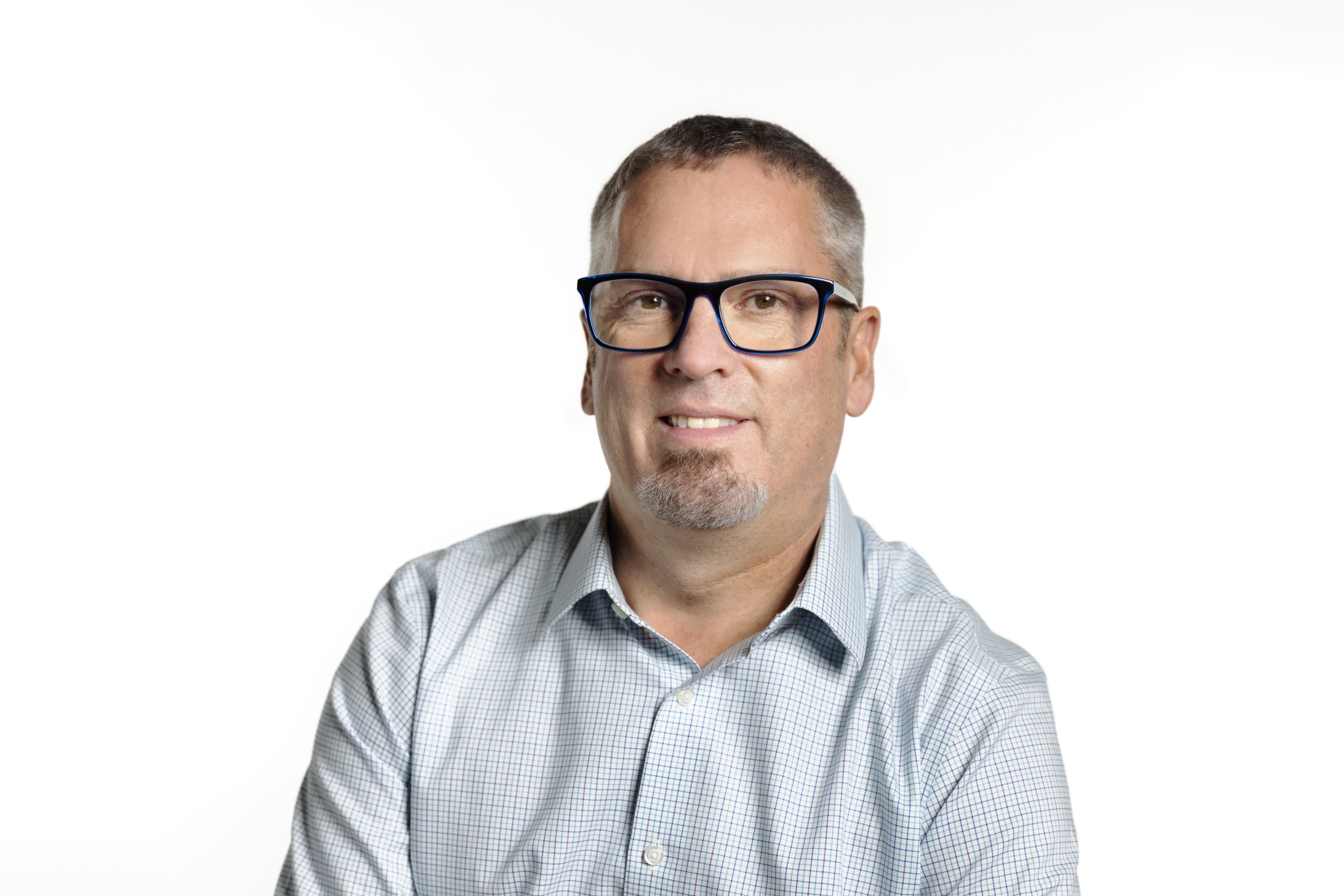 CALGARY — May 19, 2021…. Jay Unsworth announced today that his campaign will keep Calgarians’ personal information safe by not swapping information with political parties of any stripe or any level of political affairs.

The commitment from Unsworth comes in the same week that the City Solicitor and General Counsel told the Finance and Priorities Committee that the City of Calgary has no plans to prepare a list of electors for the 2021 elections due to safety and privacy concerns.

The Unsworth campaign fully respects any decision to protect Calgarians’ personal information given the seriousness of the threats made by an extremist who has registered to run for Mayor. Given the specific circumstances, Unsworth felt it was necessary to clearly state his opposition to using data from political parties to fill in the gap created by the lack of a voter list.

“I encourage all Calgarians to ask the hard questions when a political candidate turns up at their door or reaches them by phone. If they already know your name, they’re probably not psychic,” Unsworth said. “It’s especially important to consider this year, given some of the candidates in this race are card-carrying members of other political parties or they’ve used slate-like branding in their campaigns. Calgarians deserve better than to have their personal information traded around like hockey cards.”

Unsworth added: “While the incumbents have the advantage of a Rolodex built up over years, we are confident that this is the right thing to do to ensure voter safety.”

The reality is that barring access to voter lists mostly impacts first-time political candidates like Unsworth who are running against incumbents, and/or are not affiliated with provincial and federal political parties with existing voter lists — but the Unsworth campaign still supports this call and has turned to the future of the race. The campaign is focused on creative ways of connecting with voters who are seeking more information prior to making a decision on the next City Councillor for Ward 13.

Voters can get more information and find his social media handles at Unsworth.ca. 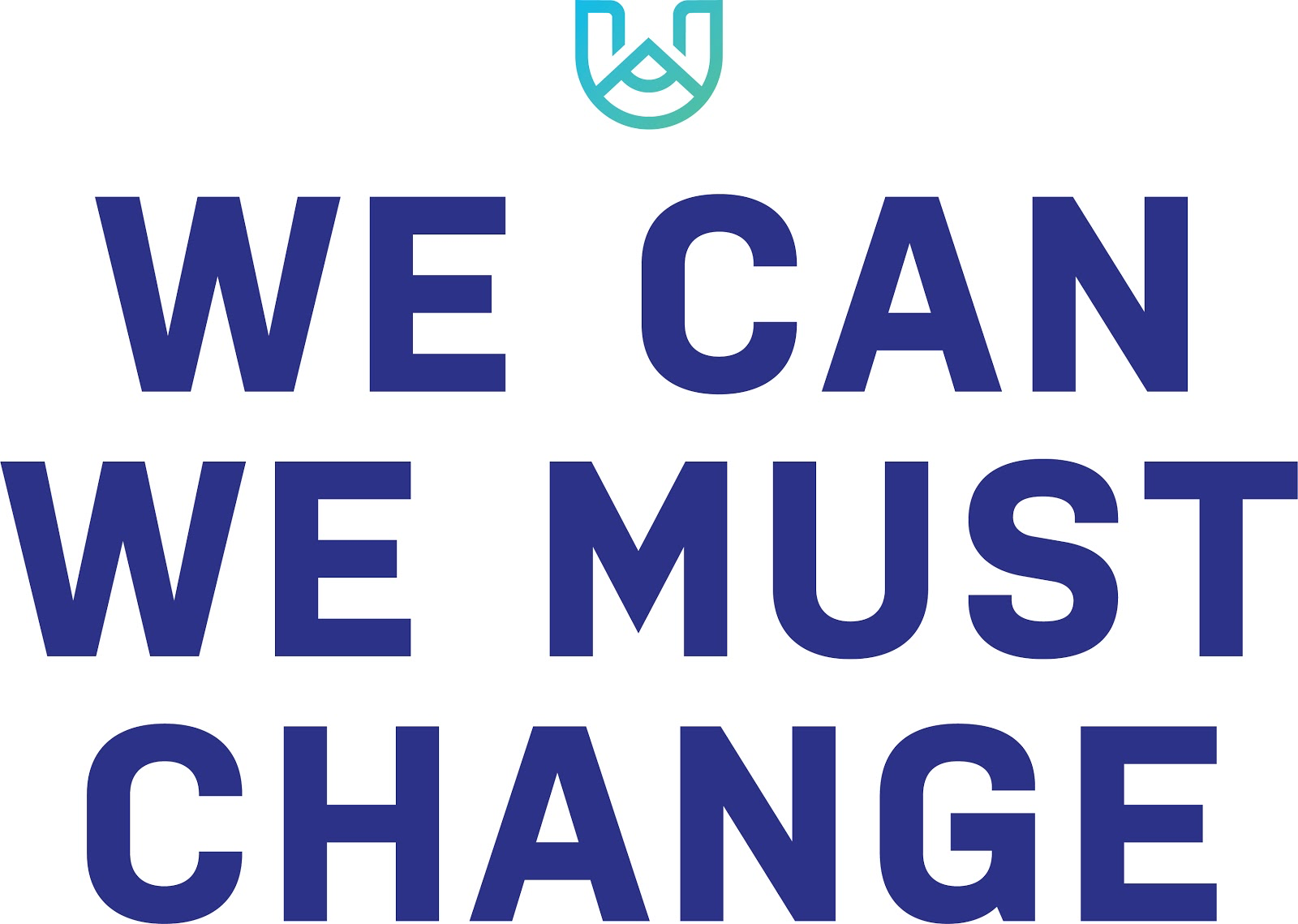 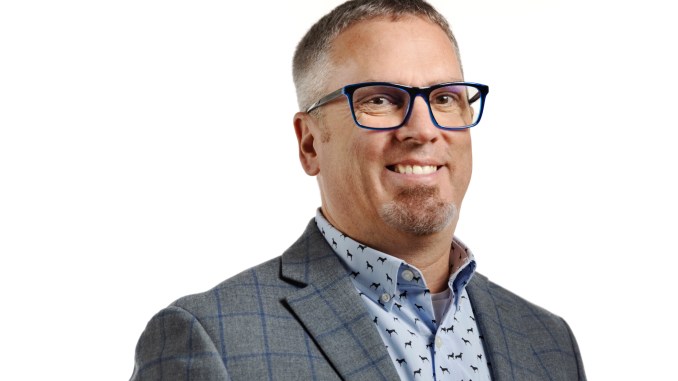 Thank you! Your submission has been received!
Oops! Something went wrong while submitting the form.
Add some disclaimer text to your form with this tiny text. 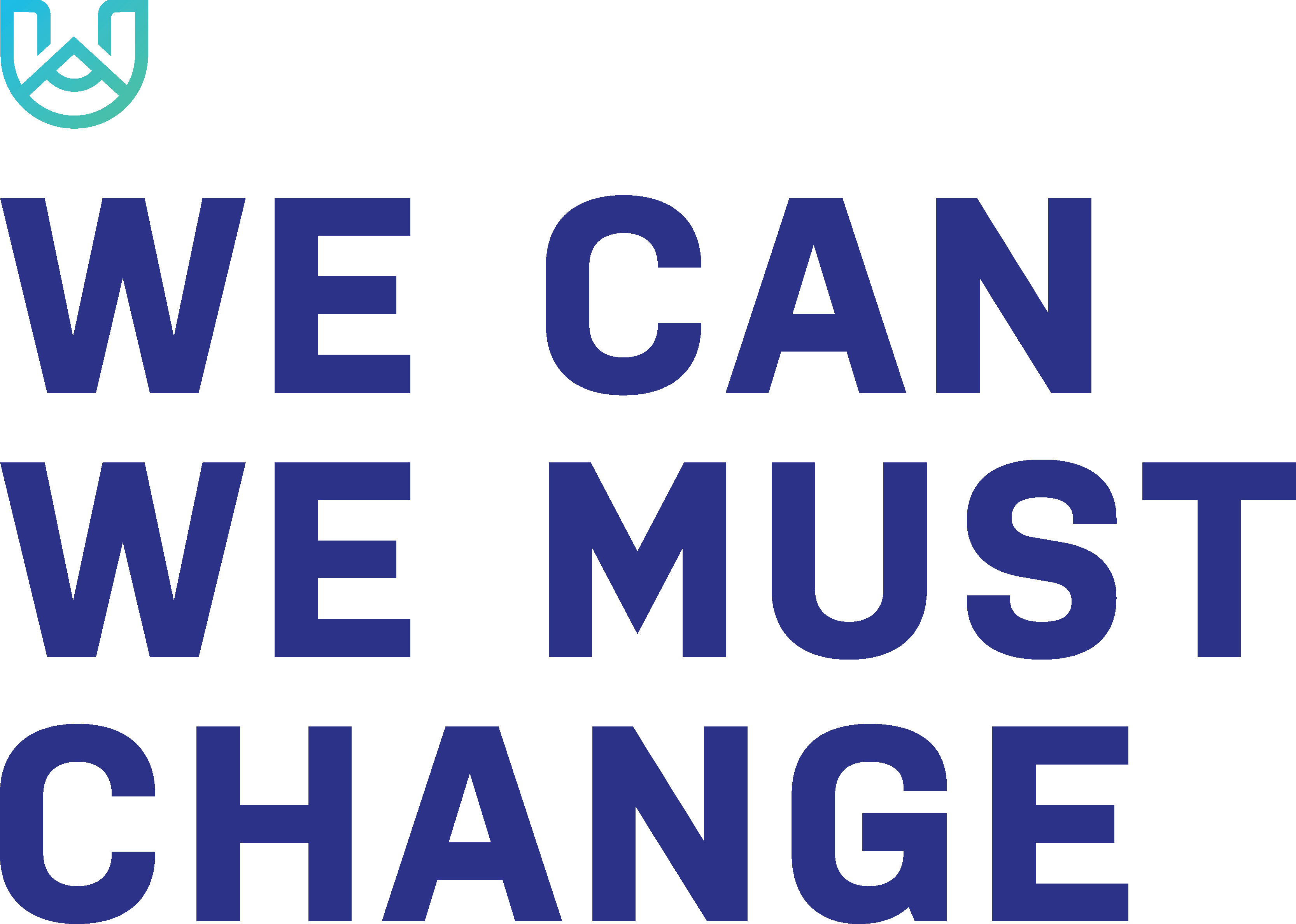 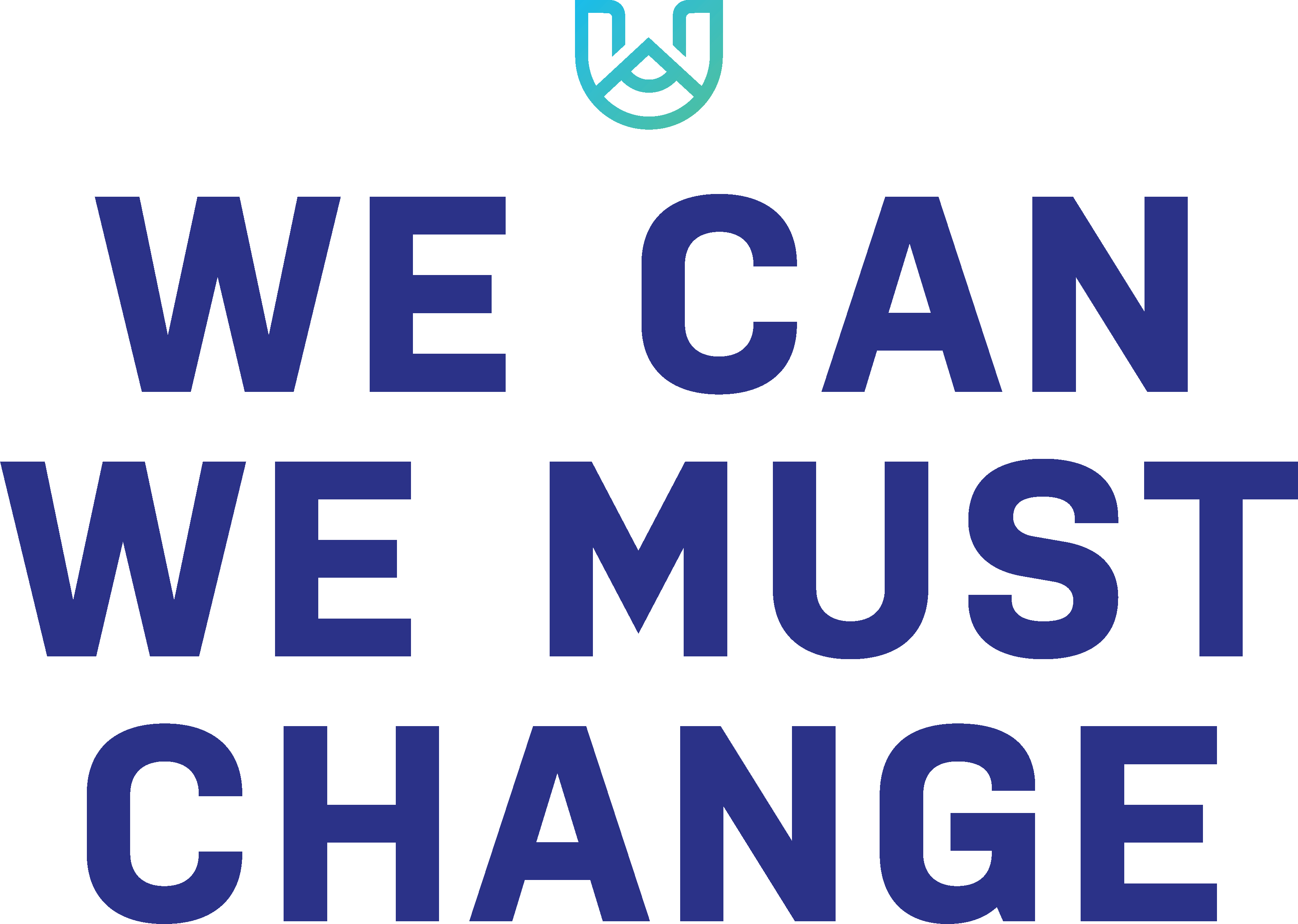